Today I have the privilege of hosting Ashley Nugent, author of Locks, talking about the hero’s journey. Many thanks to Ashley for taking the time to talk to me, and to Rachel Gilbey at Rachel’s Random Resources for inviting me to be a part of the blog tour for Locks.

“1993 was the year that Stephen Lawrence got murdered by racists, and I became an angry Black lad with a ‘chip on his shoulder’.”

Aeon is a mixed-race teenager from an English suburb. He is desperate to understand the Black identity foisted on him by racist police, teachers, and ‘friends’. For want of Black role models, Aeon has immersed himself in gangsta rap, he’s trying to grow dreadlocks, and he’s bought himself some big red boots.

And now he’s in Jamaica.

Within days of being in Jamaica, Aeon has been mugged and stabbed, arrested and banged up. 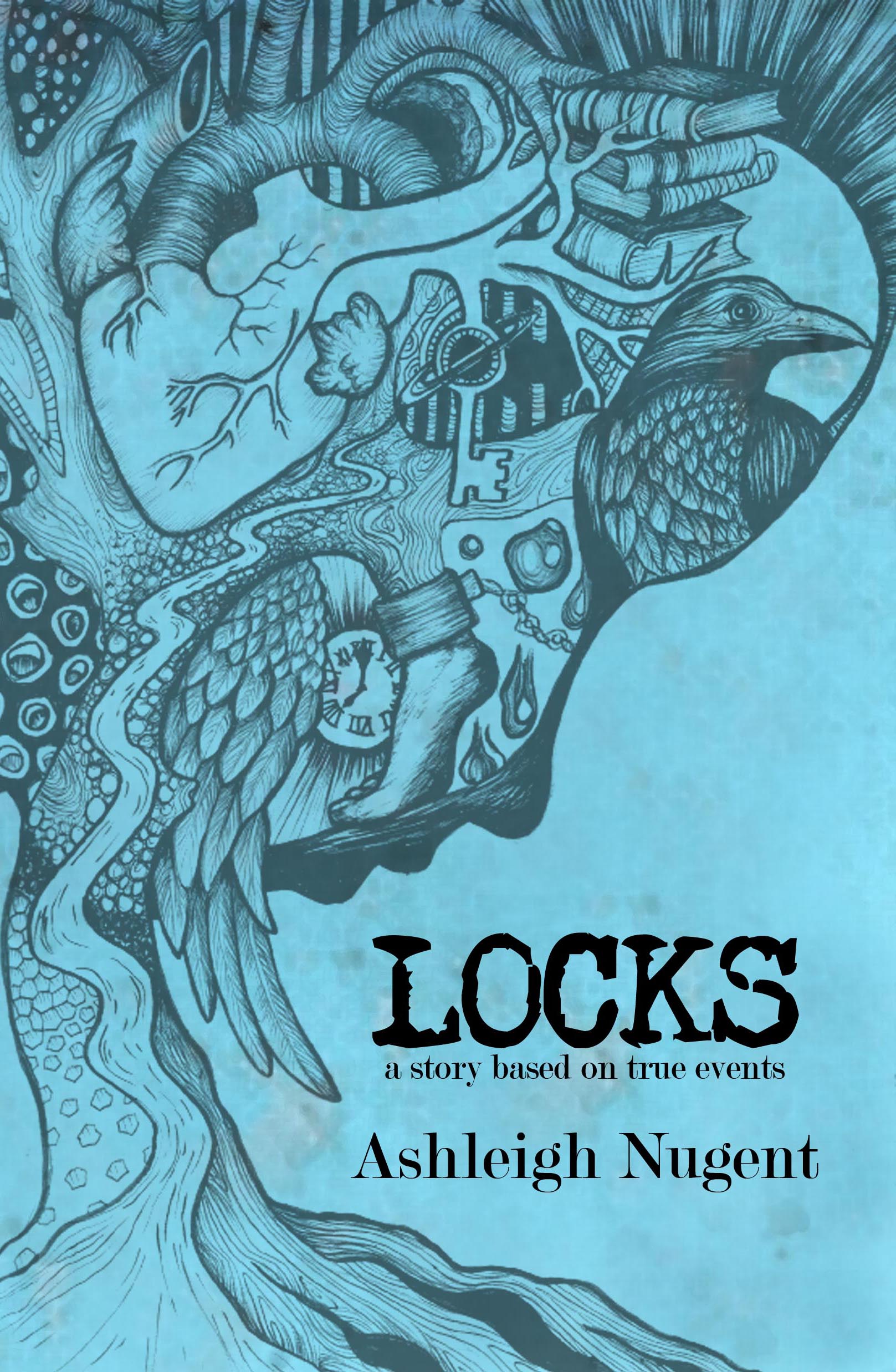 After completing the first draft of LOCKS, in 2013, I picked up a book I’d been meaning to read for a while: The Hero with a Thousand Faces by Joseph Campbell. In it, Campbell describes the narrative arc he noticed as a recurring theme in myths and religious stories. The hero’s journey, as he called it, dates back to antiquity and is prevalent throughout the world.

This blew my mind for a number of reasons: because it seemed so incredible that we’d been telling the same story the whole time; moreso, because the idea felt so right to me; but mostly because I’d just written a hero’s journey without any prior knowledge of its existence. And, if that wasn’t incredible enough, LOCKS isn’t a story I picked out of the ether; before writing LOCKS, I lived it.

I hurried back to my manuscript and scanned the whole thing. Amazing! Not only were all of the stages described by Campbell there in the story I’d written (and lived), they were even narrated in perfect order, step by step.

I have since come to recognise the hero’s journey myth as it is disseminated in contemporary western culture through comic books, science fiction movies, novels and so on. Popular examples include Marvel, Star Wars, Lord of the Rings, Frozen, Wonder, and The Hunger Games.

For those who aren’t familiar with the theory, here’s a breakdown: The protagonist is prompted to leave the ordinary world behind and go on a journey. They either refuse or society tries to stop them. Then they meet a wise mentor who guides them over the threshold and into the world of the adventure. Once there, they have to work out who are their friends and who are their foes. They prepare for a big battle which culminates in their death (real or metaphorical). Coming back from the darkness, they seize their newfound power and return back home to make the world a better place.

So, how would it come to be that we all tell this story? And why is it so powerful that it’s inspired us throughout the millennia? And how could it be that I lived a mythical narrative I’d never even heard of?

To answer my first question is to answer my third question. We all connect with this narrative because we all live it. It is, in its simplest form, the story played out in the firmament: every 24 hours the sun lives, dies, and is reborn. The moon plays out a more protracted version every month. And the plants and animals that die so that we may live all go through the cycle. And this happens everywhere, for everyone. Moreover, we all face challenges that take us over the threshold: coming of age, marriage, childbirth, a new school, a new job, divorce, sickness, loss. And those who do their best, seize their power, and then use it to make the world a better place; they are the ones to be revered – the real heroes.

And so to my second question: why is the hero’s journey so powerful? People have told this story to each other around the campfire as a guide, as a moral compass, and to offer hope in times of despair. And we have found no better way of telling a story that achieves those ends. And once a story becomes so prevalent it resonates in and all around us. It is not only in the mouths of our parents and their parents ad infinitum, it’s also in our dreams, and in our genes.

I lived a hero’s journey when I was stabbed, mugged, imprisoned, and, finally, forced to flee Jamaica in 1993. It is now the subject of my first book, LOCKS.

And sat here now, in January 2021, trapped in another lockdown, I am prompted by yet another opportunity to embark on a hero’s journey. Will I dare to venture into new realms, to leave old, tired patterns of behaviour behind, to shed my skin and emerge with a power great enough to change my world?

The likes of Joseph and I may be wrong, of course. Maybe we have no such universal narrative. But what we definitely do have is choice in how we interpret the world. To quote Negus, a character from LOCKS: “Some people say all story are different. But I suppose it just depend on perspective – some are always seeking difference; some are always seeking the unity in all tings.” 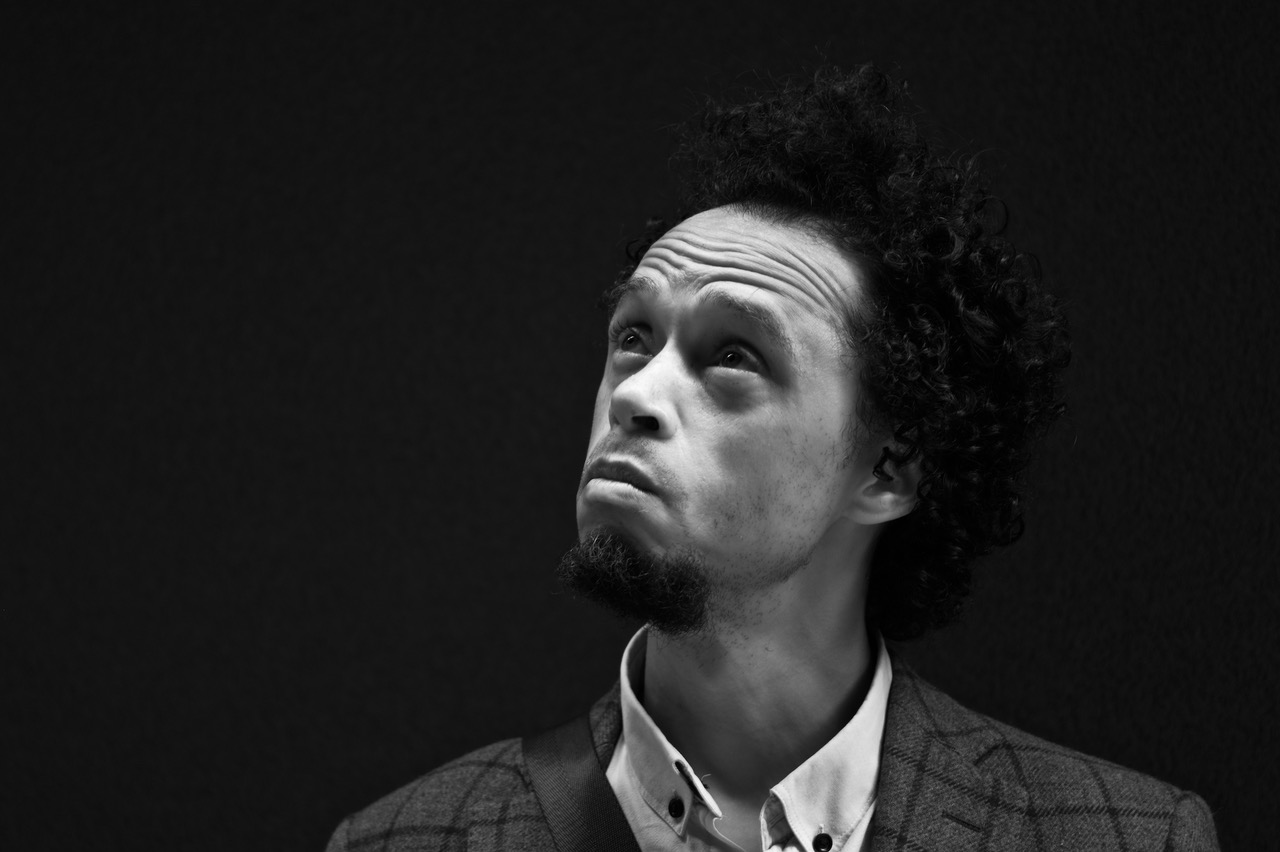 Ashleigh Nugent has been published in academic journals, poetry anthologies, and magazines. His latest work, LOCKS, is based on a true story: the time he spent his 17th birthday in a Jamaican detention centre. LOCKS won the 2013 Commonword Memoir Competition and has had excerpts published by Writing on the Wall and in bido lito magazine. Ashleigh’s one-man-show, based on LOCKS, has won support from SLATE / Eclipse Theatre, and won a bursary from Live Theatre, Newcastle. The show has received rave audience reviews following showings in theatres and prisons throughout the UK. Ashleigh is also a director at RiseUp CiC, where he uses his own life experience, writing, and performance to support prisoners and inspire change.

Don’t forget to visit the other blogs joining the tour to read more about LOCKS. 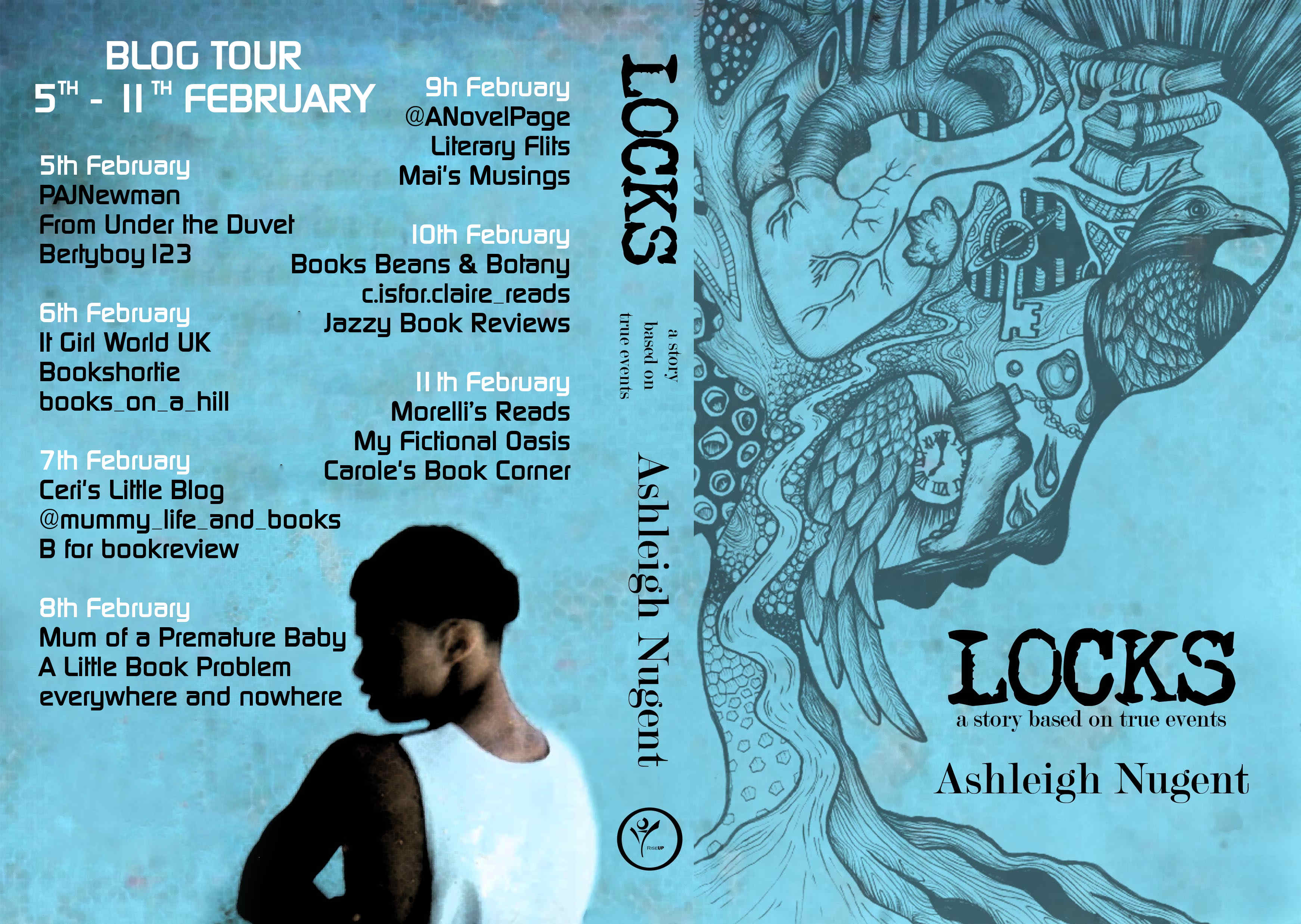