Today is my stop on the blog tour for the award winning Dyed Souls, by Gary Santorella. Many thanks to Gary, and to Rachel at Rachel’s Random Resources for inviting me to take part in the tour, and for providing me with a copy of the book.

Described by John Lloyd of The Bookbag as “Catcher in the Cuckoo’s Nest,” Dyed Souls is a gritty coming-of-age literary novel, set in a residential treatment center in 1980’s California.

Charlie Lyle loves science, natural history, and the world of the mind, and it is his refuge and salvation as he copes with his drug-addicted mother and a world of circumstances well-beyond his grasp. More a work of philosophy than psychology, “For the teen it has a galling coming-of-age, redemption quest. For the adult it has that, as well as a literary look at a singular fictional life.”

Chill With a Book Readers Award.

I wasn’t entirely sure what to expect with this book, as the blurb doesn’t give too much away, but something about it caught my attention, so I thought I would give it a try. In all honesty, it took me a couple of attempts to get into it, but once I did I was completely drawn in. I fell hard for all the troubled kids living at Hawthorne, and I felt deeply invested in each of their stories. I could have happily followed any one of them to see what happened, and would actually love to know how each of them turned out. But this was not their story, it was Charlie’s.

As Charlie begins his journey into adulthood, we see him encounter the best and worst people that society has to offer. This is not a book that is always comfortably reading, and there are parts that I found quite harrowing, but they were filled with such raw emotion that at no time did I feel that anything had been added simply to get a reaction from the reader. Everything that happens does so for a reason that shapes Charlie and the way he lives his life.

Although this is very much a coming of age tale, there is so much more to it than that. The depth given to each of the characters, even those encountered only briefly, breathes a whole life into the writing, and results in an almost philosophical view on life.

I am really struggling to find the right words to say to do justice to this book, so I will leave you with this. Just read it. You won’t regret it. 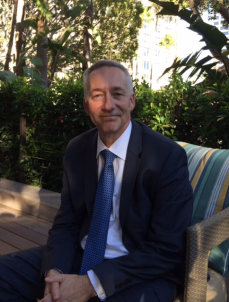 Gary Santorella, Owner, Interactive Consulting is a Lean implementation, organizational development, conflict resolution, and team-building specialist. He has a BA in Behavioural Psychology from Providence College, Providence, RI (1980), a Master’s Degree in Occupational Social Welfare from UC Berkeley (1990), and is a licensed cognitive-behavioural therapist in the State of California. His book: Lean Culture for the Construction Industry: Building Responsible & Committed Project Teams 2nd Edition was published by Productivity Press (a division of Taylor & Francis) in 2017. His first novel, Dyed Souls, was published by Matador Publishing in 2018.

Don’t forget to pay a visit to the other blogs taking part in the tour. 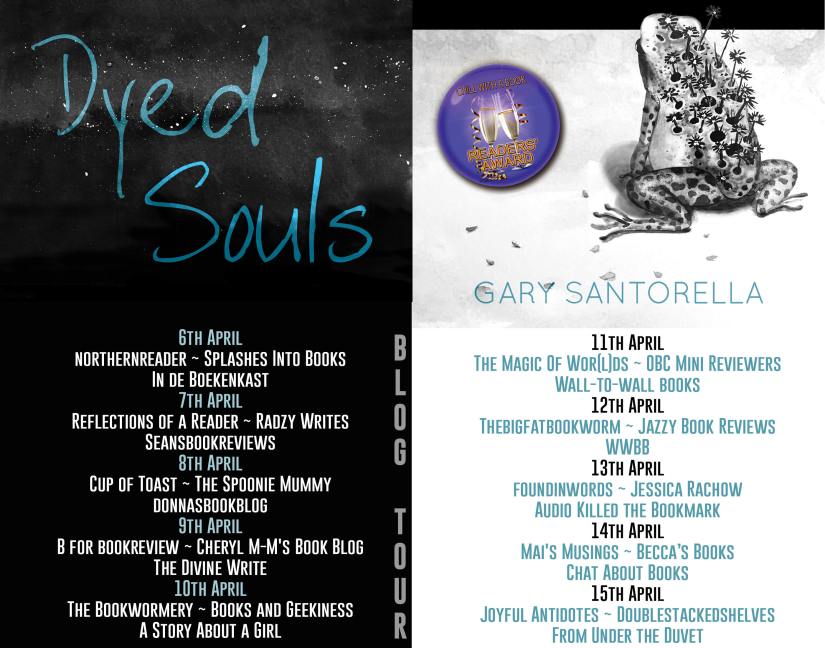